“ Our mission is to empower the NextGen Leaders and Succeeding Captains with sustainable knowledge and the right tools so that they could pursue a continuity in developing their heirloom enterprises, philosophy and family legacy for generations to come. ”

Founders of Innovatif+, Mei Tan, and her sister Li Tan, are both modern and visionary entrepreneurs who emerged as the 2nd generation of Asia Green Group – a family owned corporation in the real estate and timber industries. Despite being able to hold their own in any field of endeavor, they found it tough to juggle between thriving in their own rights and upkeeping their family legacy. They have attempted and successfully launched their own ventures and brands, stamped their marks and scaled various heights on multiple business environments, yet it has proven to be more than a challenge to step out of their iconic father’s shadow. After a few oversights and misjudgments, they finally understood, and readily embraced the true meaning of “Family Business” – the importance and value of family that transcend any magnitude a business could carry.

It soon came to light that many of their peers and business counterparts were going through similarly indistinguishable journeys, sharing comparable fate and parallel sets of values. After rounds of discussions and deliberations with several of their close confederates who were respected entrepreneurs and industrial leaders in their own right, Mei Tan and Li Tan decided to start this platform “Innovatif+” to provide the NextGen, the so called next generation communities, a positive and secure haven to advocate, share and converge the paths of like-minded people from similar backgrounds.

Although it might be oblivious to some, Family-owned businesses are indeed some of the most significant economic contributors across the globe. The Family Firm Institute (FFI) estimates that family enterprises comprise around two-thirds of all businesses, generating between 70 and 90% of the global GDP, and are responsible for at least half of the workforce globally. These numbers are even more pronounced in Asia, where small and medium-sized family-owned enterprises are extremely common.

Being in the position to shoulder that responsibility and keep the family flag flying high, the successors must take premeasurements in safeguard the business, the family legacy, and to ensure its continuous prosperity. Be they business models, evolution of technology, consumer behavior, or new ventures and opportunities, things do inevitably change as the world progresses. Taking into account that change is the only constant in this world, trailblazers like us ought to be prepared and well-equipped with the right knowledge, mindset and attitude to take the “traditional” business by the horns and be bold enough to adopt and execute necessary changes.

Innovatif+ is a channel perfectly tailor-made for the next generation of family business leaders to explore and learn on new business frontiers. This platform is capable of widening perspectives, helping them understand and preserve the core values, while expanding their business outreach and investment opportunities. We are also hopeful that it could foster global collaboration, initiating a chain of ideas exchange, sharing of valuable resources, and even better – new friendships being formed. This could serve as an additional support system above and beyond your currently possession. 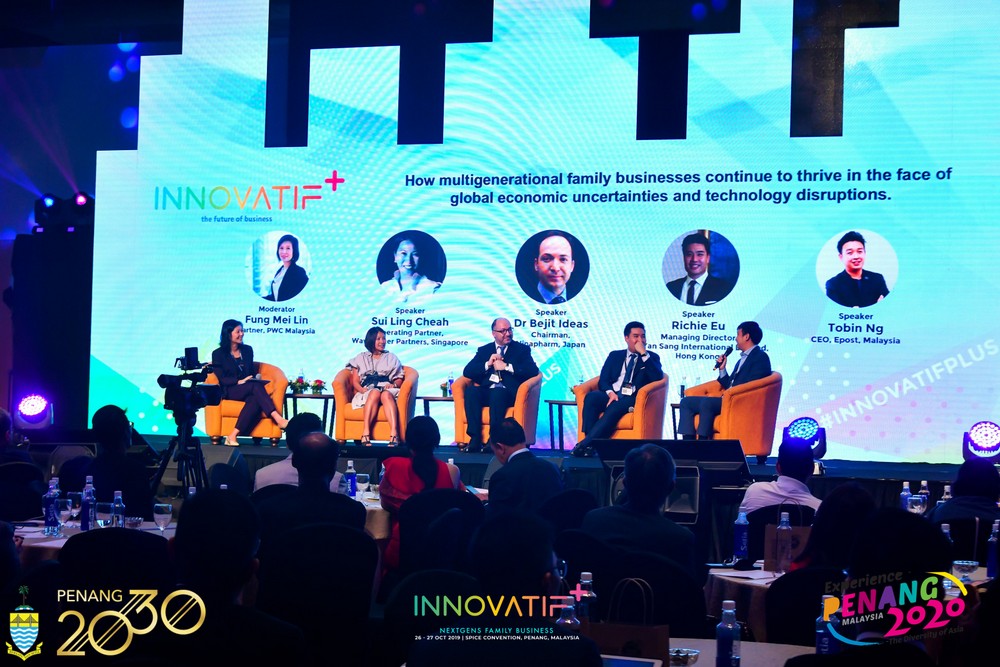 Our mission is to empower NextGen Leaders with sustainable knowledge and tools, so that they can build a sustainable business to go global. All of these is achievable through events like INNOVATIF+, various services and the workshops we provide. 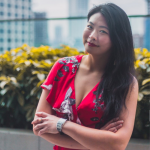 Mei Tan is the 2nd generation CEO and Director of Asia Green Group – a Property Development and Timber Milling & Manufacturing company. Mei kickstarted her career serving a brief stint as a Graphic Interactive Designer with MTV International in NYC before returning to her hometown, Malaysia to ply her trade.

Having to succeed a brick and mortar business of over a decade, as well as her venture into Co-Working Space as mentor and investor, Mei soon came to realize that innovation would always be the key in driving business growth. That impetus in her to grind out solutions for every problem arise has fed her passion to help and empower more NextGen of family business leaders to discover new and progressive methods to further build on their businesses and legacies. She then founded the Asia Innovative Agency, and soon proceeded to launch Innovatif+ that has its influence spans across Asia. 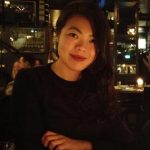 Li Tan, also known as Li Hua Tan, started her career in banking with Citigroup as a Financial Analyst in Los Angeles and New York City. More than two years later, she moved to Malaysia and managed a real estate firm with assets under development totaling up to a combined gross development value (GDV) of over USD $450 million.

By 2014, Li Tan had already managed multiple real estate development projects before becoming a founding partner in the world’s first company that invests in vintage and rare single malt whiskies with private equity fund. That fund began with USD $12 million, and it has doubled since (based on an independent valuation). With these encouraging results, she has, together with her business partners, invested further into this industry.

On top of her own ventures, she has also been assigned to restructure and modernize her family businesses and family office. With her foresight and experience, she’s mandated to prepare and equip the company and its employees with the best knowledge and skill sets to face major business challenges that are transnational in nature and trans-institutional in solution.

We are ever ready to welcome potential collaborative partners that share similar ideology and passion to serve our community. 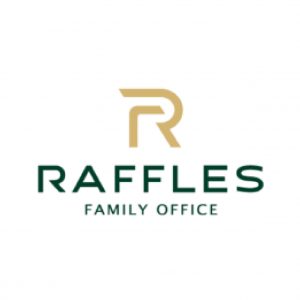 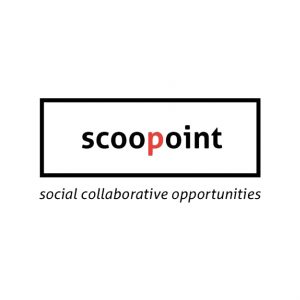